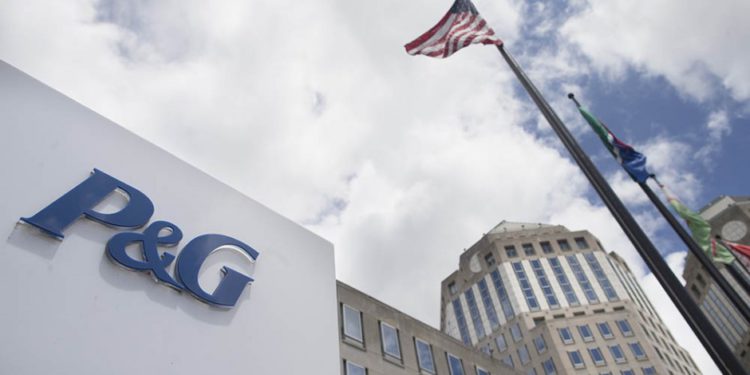 Procter and Gamble’s (P&G) chief brand officer Marc Pritchard has been working with the likes of Amazon and Alibaba as part of its “relentless” pursuit to clean up the digital supply chain and solve the problem of ad overload.

Speaking at Dmexco on Wednesday (13 September) the top marketer at the world’s biggest advertiser said that e-commerce players were helping it overcome the obstacle of excess frequency, an issue P&G vowed to resolve at the start of the year as part of its mammoth efficiency drive.

Speaking specifically on Alibaba and Amazon he said: “We’re able to use their unique consumer ID data and to [target] consumers precisely when they’re ready to buy.”

Pritchard claimed this is accelerating P&G’s e-commerce business, which is already worth $3bn dollars and enjoying a growth rate of 30% year-on-year. He said the improved targeting is also contributing to its goal of cutting waste by 20% and improve ROI by up to four-times as much, but more importantly “it’s creating a better experience for users.”

Tie-ups with platforms like Amazon give P&G the ability to understand more about consumer behaviour and deliver ads in the right context, according to Pritchard, who said that in turn this information allows the brand to put ads in front of eyeballs where they are more likely to deliver sales. This revelation comes at the same time as the e-commerce behemoth’s role in the ad ecosystem is coming under the spotlight.

Bloom came off the rose

Meanwhile, Pritchard’s latest comments, come amid cuts to marketing budgets at P&G – which have resulted in a clampdown on ad spend to the estimated tune of $140m per-quarter, as well as a complete review of its agency roster to bring transparency to the digital supply chain.

So far, the move to exert greater control over its media strategy has come at no cost to the company’s bottom line. During the brand’s most recent earnings call, it noted that organic sales rose by 2% over the past three months, with chief marketing officer Jon Moeller noting that “almost all” of the marketing budget reductions his firm had enforced in the past three months were in the digital space.

Pritchard has previously been outspoken about the need for the industry to pull together to tackle what he believes is a “murky at best, fraudulent at worst” digital ecosystem.

The firm is now 60% of the way through its agency review, but Pritchard admitted that 2017 was the “bloom came off the rose” for digital media.

“As little as 25% of the money we spend in media actually makes it to the consumer, with $200bn in spending it was frankly time to stop giving digital media a pass, and insist that it grow up,” he added.

Pointing to an average digital ad viewing time of 1.7 seconds, Pritchard said this is the reason he believes the ad industry is delivering collective and consistent low single-digit sales growth despite its mammoth spend on advertising.

While he noted that the brand’s work around media transparency was yielding “encouraging” results and he used his Dmexco keynote to issue a further two “wake up calls” for the industry – imploring marketers to step up to the challenge of refining their mass one-to-one marketing strategies and to use advertising as a force for good.

“We are at a very important turning point, we are completing the first wave of transformation for digital media and we are at the starting line for the next big brand innovation,” he said.